The irreplaceable effect of snow making machine on ski resort 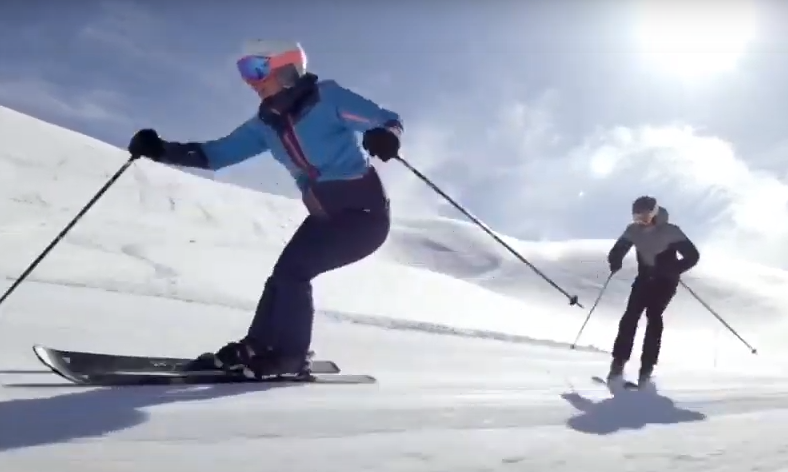 2. The level of snowmaking ability

Different brands of snow-making machines have different snow-making capabilities. Under the same snow-making conditions, it is certain that whoever makes a lot of snow and who finishes the snow paving work of the ski resort first can open the ski resort in advance. But it should be noted that you must not be maliciously fooled. The general water and snow production ratio of the snow machine is 1:2, even in the ideal state, it is only 1:2.5, so if someone says that the snow production is 100 cubic meters , And the water consumption does not exceed 30m³, then you are being fooled.

For people who often play skiing, better snow quality can improve the skiing experience. At the same time, powdery snow is also a commonly required snow quality for ski sporting events. The higher the snow quality of the snow machine, the higher the reputation of the ski resort.